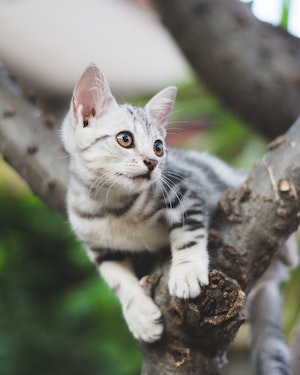 Ann Marie Giuliotti, who spent a career dedicated to medical care but never wavered from her primary focus: the unconditional love of her family, died June 16, 2022, after a brief illness. She was 80.

Ann, the youngest of five children of Adolph and Mary (Kane) Giuliotti, was born and raised in East Boston before moving to Winthrop in 1995 and then to Revere in 2020.

Ann was a straight A student at Fitton High School in East Boston and graduated from Boston University’s School of Nursing before embarking on her career. She was a head nurse in oncology at University Hospital in Boston during the 1960s and 70s, then spent approximately two decades at Gillette, where she was a nurse practitioner, before retiring in the early 2000s.
But it was away from her job where her passions truly were felt. Ann lived for family gatherings, particularly at Christmas and Fourth of July, and organized many alongside former husband Steve Teta and decades-long friend Kim Parker. She was big on tradition, as such events were laden with patriotic and holiday themed colors and music. (Good luck trying to escape a Dec. 25 gathering without singing “We Wish You a Merry Christmas.”) She has a soft spot for animals, especially her cats Whanda, Tip and Toga that she nurtured and loved at various points of her adult life. And she cherished quiet, peaceful moments at home (though she never was averse to an occasional trip to Foxwoods in Conn. to visit her slot machine friends.

Family and friends will honor Ann’s life at Ruggiero Family Memorial Home, 971 Saratoga St., East Boston, on Sunday, June 26. Visiting hours are between 1 - 3 pm. Immediately followed by a eulogy and prayer service to celebrate her life from 3 - 3:30 pm. Burial will be Monday, June 27, at Holy Cross Cemetery in Malden, Mass at 11:00 A.M.

A Memorial Tree was planted for Ann

Join in honoring their life - plant a memorial tree